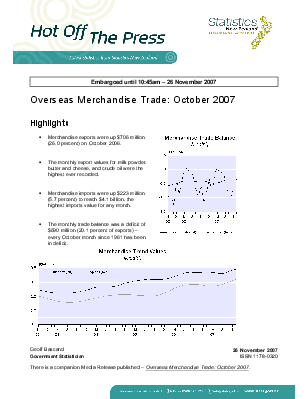 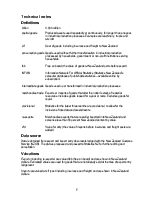 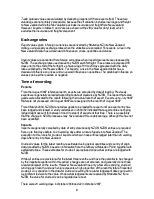 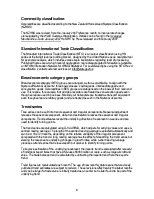 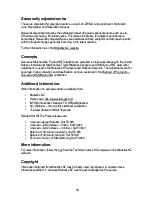 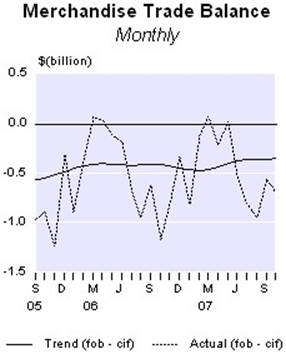 •  The monthly export values for milk powder, butter and cheese, and crude oil were the highest ever recorded.

•  Merchandise imports were up $223 million (5.7 percent) to reach $4.1 billion, the highest imports value for any month.

The monthly trade balance was a deficit of $690 million (20.1 percent of exports) – every October month since 1961 has been in deficit.

Trend figures are always subject to change depending on future results, but the exports trend has revised more than usual over the last few months. Export trend figures released with the August 2007 data showed consecutive monthly decreases since October 2006, but figures in the current release show consecutive monthly increases since February 2007. In this instance, recent increases in crude oil exports and a large increase in milk powder, butter and cheese exports in October 2007 have greatly affected the trend. Given that revisions of this nature can occur, it is important to exercise caution when interpreting trend data.

The broad picture of merchandise trade exports provided by the Standard International Trade Classification (SITC) shows that seven of the ten SITC sections increased in October 2007. This increase was dominated by a $342 million rise in food and live animal exports and a $251 million rise in mineral fuel exports.

In line with the SITC, the commodity group with the largest rise from October 2006 was milk powder, butter and cheese. This group rose $328 million to reach a new highest value for any month, with whole milk powder contributing $181 million of this increase.

With recent increases in domestic oil production continuing to flow through into exports, petroleum and products showed the next largest increase, with the majority of the $251 million rise coming from crude oil. At $314 million, this value of petroleum and product exports is a record for any month.

The largest offsetting decrease was in exports of meat and edible offal, down $36 million, while logs, wood and wood articles; and wood pulp and waste paper were both down around $20 million.

In the month of October 2007, the value of merchandise imports reached $4.1 billion, the first time in any month that imports have exceeded $4 billion. This represented a 5.7 percent rise from October 2006, which was previously the highest figure on record for any month.

The broad picture of merchandise trade provided by the SITC showed that the largest increase in imports from October 2006 was in mineral fuels (up $93 million), followed by machinery and transport equipment (up $71 million).

At the more detailed commodity level, the October 2007 increase was led by ships, boats and floating structures (up $159 million), primarily due to an oil rig. The next largest increases came from petroleum and products (up $96 million – led by fully refined regular petrol, and crude oil), mechanical machinery and equipment (up $73 million) and vehicles, parts and accessories (up $36 million). The largest offsetting decrease came from aircraft and parts (down $176 million) due to the large aircraft imported in October 2006.

Because of the large irregular nature of petroleum and product imports, countries involved in this trade often feature as the largest contributors to monthly movements; October 2007 was a good example of this. The three largest increases in imports by country of origin were all oil-related: increases from the United Arab Emirates (up $84 million) and Malaysia (up $69 million) were primarily because of crude oil, while the $73 million increase from Singapore was led by an oil rig.

With an increase of $66 million, the People’s Republic of China (China